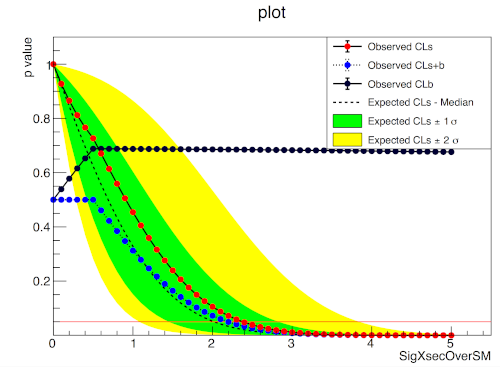 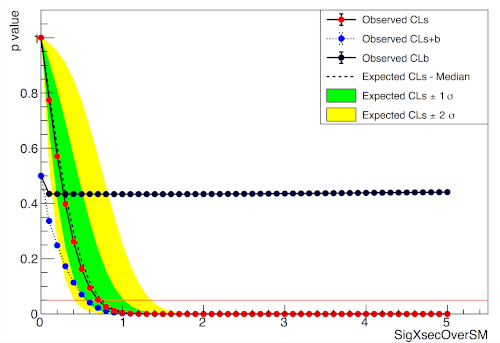 Please check the contribution statistics for a list of contributors.